Bring out the Branston

100 years of Bringing out the Branston!

Haywards has been producing the UK’s favourite
pickled vegetables since 1868.

Pioneering creativity has been at the heart of the Mizkan story since 1804, when sake brewer Matazaemon I, began experimenting with making vinegar with the lees leftoverfrom sake brewing to create a unique, harmonious balance of taste, tang and aroma. Eight generations on, the Nakano family continues to craft the sweet sake vinegars, rich in umami and other authentic Japanese seasonings to make each dish the very best it can be. 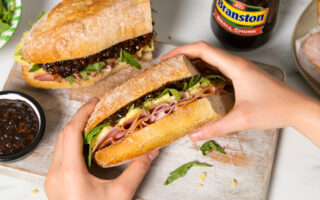 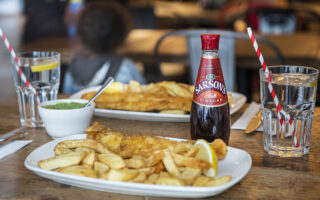 Since 1794 Sarson’s vinegar has been brewed and mature in vats using a traditional process. 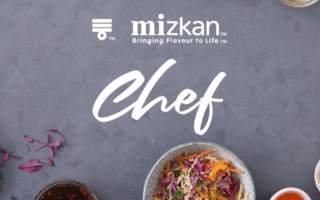 The Mizkan Group has been producing authentic Japanese sushi seasonings and vinegars, for over 200 years. 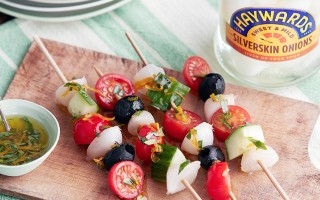 Haywards has been producing the UK’s favourite pickled vegetables since 1868. The Haywards portfolio includes Pickled Onions, Mixed Pickles and Piccalilli. 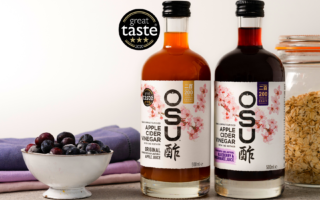 In Japan, having vinegar daily is a habit handed down through the generations for centuries. With this in mind, and inspired by the Japanese way of life, OSU’s mission is to support small daily rituals to positively inspire long-term wellbeing.