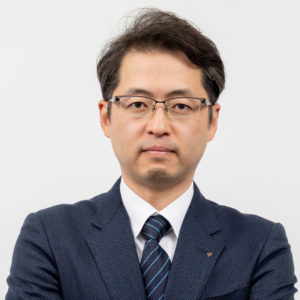 Chief Executive Officer
Hiroshi joined Mizkan Euro in 2020. After completing a graduate degree at Kobe University, he started working at the Mizkan Group in 1999. He started off in Production Technology in Japan. Later, he held senior roles in Mizkan Holdings as Senior Corporate Officer and Finance and Accounting Division General Manager. Hiroshi is committed to delivering and growing the Branston and Sarson’s heritage brands that fans know and love. He is also passionate about growing the Japanese food brands across Mizkan Euro. 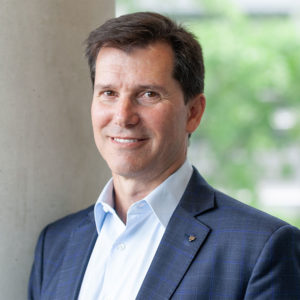 Chief Operating Officer George joined Mizkan Euro in 2017, with over 20 years of experience in the global consumer goods industry. His career began in Canada, where he obtained his MBA. He soon set off to take up international leadership roles. He worked in Greece, China, and the UK with Reckitt Benckiser. Then with Danone, he moved to Poland, Italy, and Japan. With his entrepreneurial flair, George is leading the way for Mizkan Euro to meet evolving consumer and customer needs through innovation. He aims to help build a global and iconic Mizkan business that will thrive for another two centuries.

Chief Financial Officer Tommy joined the Mizkan Group in 2012 and moved to Mizkan Euro in 2018. Prior to that, as the CFO for Mizkan America, he played a key role in establishing the North American business as it is today. He started his career with Sumitomo Mitsui Banking Corporation, working in finance and planning, credit management, operations/ risk management, and general management. He has extensive international experience over the past 20 years, counting London, Milan, and Tokyo among the cities he has lived and worked in. Tommy’s priority is reinforcing Mizkan Corporate Governance and promoting an aligned Mizkan Group. 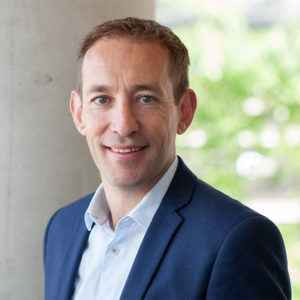 Sales & Marketing Director Bryan joined Mizkan Euro in 2018, and has over 20 years of commercial experience in FMCG across multiple categories, channels, and markets. Throughout his career, he has worked in the food and beverage industry across sales and marketing functions. Following his business degree, Bryan joined PepsiCo and Walkers, where he worked for several years before moving to SHS Drinks. Bryan’s focus is delivering profitable growth by strengthening and growing Mizkan Euro’s brand portfolio across Europe in both retail and foodservice. 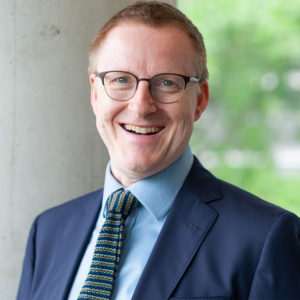 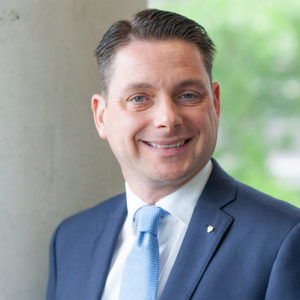 Operations & Supply Chain Director Andrew joined Mizkan Euro in 2018. His career in supply chain began nearly 20 years ago after university with roles in food production management at RHM and Walker Crisps. He later joined Mars in the UK and Europe in supply chain and then healthcare firms Seven Seas and Merck Biopharma. The latter took him to Switzerland in global supply chain and Barcelona in factory management. He returned to the UK with Amazon in delivery operations, before making his way back to the food industry and joining Mizkan. Andrew aims to put Mizkan foods into as many kitchens as possible. 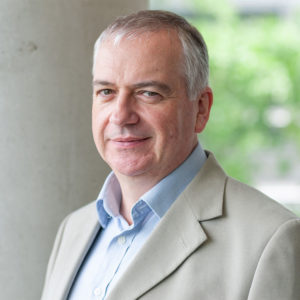 Human Resources Director Paul joined Mizkan Euro in 2013. He is a Chartered Fellow of the CIPD, with over 25 years of HR experience. He began his career in food production management before making the move to human resources. He has held a wide variety of HR roles at Northern Foods, Prize Food Group, Uniq Prepared Foods, and Greencore. Paul’s areas of expertise include organisational and cultural change, and business operational improvement. He seeks to apply effective HR strategies to engage and develop employees and grow Mizkan Euro. 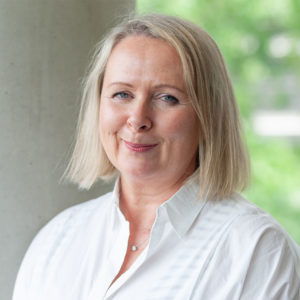 Quality & Technical Director Alison joined Mizkan Euro in 2018. She has over 25 years of experience in the food industry in technical and product development, including own-label. She has travelled the world working on major projects for retailers such as Tesco. She later set up her own consultancy company and helped food manufacturers solve problems to meet retail standards. Before joining Mizkan, she spent 12 years with Hain Daniels as Group Technical Director across three divisions: chilled, frozen, and grocery. Alison strives to ensure all consumers have a great experience with Mizkan foods.

Alison’s Mizkan Meal
Sarson’s Pickle In 15 with vegetables and marinade.